Naturalization Records:
These may contain the date and place of birth, occupation, place of residence and the name of the ship on which the immigrant arrived. The information can be very variable, however. The records are still for the most part with the courts where the naturalization proceedings took place, which may be a US District Court, any court of record in the states, or the district or supreme courts of the territories (before statehood). Some records are now in Federal Record Centres. Indexes for the states of Maine, Massachusetts, New Hampshire, and Rhode Island before 1906 are available in the National Archives, Washington.

Cemetery and Burial Records:
There are two categories of potentially useful records – gravestone inscriptions and sexton’s records. These vary enormously in usefulness, but may sometimes include precise place of origin. Locating the correct cemetery can be a problem; telephone directories, churches, chambers of commerce, City Hall, US Government Geological Survey maps – these can all help in pin-pointing the relevant graveyard.

Printed Obituaries:
Around the turn of the century it became common practice to have an obituary printed in a local newspaper, particularly if a senior member of the family died. These are often useful for the information they give regarding the place of origin of the deceased.

Vital Records:
State records of births, marriages and deaths began at different periods in the different states. Generally, they are quite late, starting only around the end of the nineteenth century, and are thus of limited genealogical usefulness.

Census Records:
A census was carried out every ten years from 1790, but the quantity and quality of information surviving varies greatly from place to place. For a survey of these records, see Val. D. Greenwood’s The Researchers Guide to American Genealogy, (Baltimore; Genealogical Publishing Co., 1973). The National Archives holds most of the surviving records. The returns for the 1790 census have been published as Heads of Families at the First Census of the United States Taken in the Year 1790 (Washington 1907-8, reprints by the Reprint Co., Spartenburg, and the Genealogical Publishing Co.).

Military Records:
There are two kinds of record of possible value – service records and veterans’ records. Depending on the date and branch of service, these may specify the place or county of origin. See Guide to Genealogical Records in the National Archives by Meredith S. Colket Jnr. And Frank E. Bridges (1964).

Church Records:
Depending on the date, these can provide a great deal of information on baptisms, marriages and deaths. Most Catholic records are still in the parishes and in most cases, only the priest may search them. For other denominations, records may be in local custody or deposited with a variety of record-holding institutions, including public libraries, universities and diocesan archives.

Wills:
Mostly registered in the counties where probated. 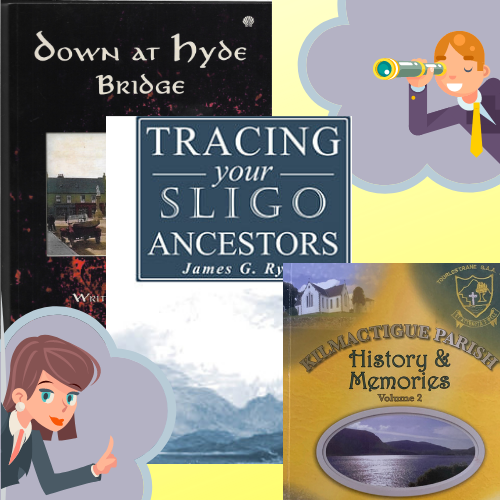 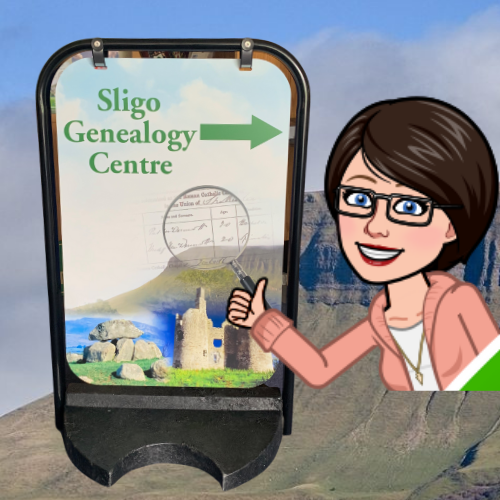