Convict Transportation Records:
These are very comprehensive records relating to convict transportees. The originals are in possession of Australian archives, while microfilm copies of the British Public Record Office records, and Dublin Castle records of those transported from Ireland to Australia have been computerized and were presented to Australia as part of the Bicentennial celebrations of 1988.

These often include details of the conviction and place of residence, and are widely available, with copies in the National Library in Canberra and the genealogical library of Kiama, New South Wales, to name only two repositories.

Immigration Records:
Records of free and assisted immigration are less extensive than convict records, but are substantial. Material dealing with the period before 1901 is held in the State Archives Offices in the various state capitals, with the principal repositories being the New South Wales Archives Office, the Archives Section of the State Library of Victoria, and the J. S. Battye Library of Western Australia. See the N.S.W. State Archives Guide to Shipping and Free Passenger Lists.

Civil Records:
Civil registration of all births, deaths and marriages became compulsory at different times in the different colonies, as they then were, starting in New South Wales and Queensland in 1856, in Victoria in 1853, in South Australia in 1842, Western Australia in 1841, and the Northern Territories in 1870. The information supplied varies. In the early years in particular, but can include a great deal of secondary material that is very useful, including very often precise places of origin. The original registers and indexes are to be found in the Register-General’s Offices of the states; in many cases research by the public is not permitted. In some cases, these Offices also have copies of earlier Church registers.

Census Records:
The earliest true census took place in 1828, in New South Wales, and has now been published in full. Earlier convict musters also exist. Because of the history of the creation of the various states, the best single record repository for early census returns remains the Archives Office of New South Wales. 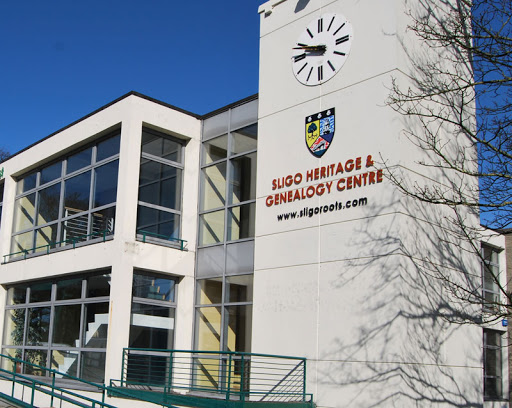 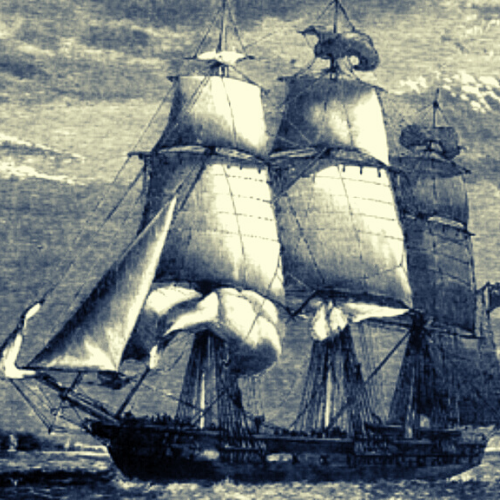 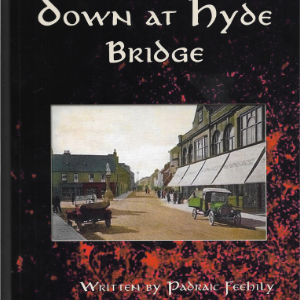